Stewart Island didn’t turn out as I had planned.

I walked out to Bungaree Hut through way too much mud and viewless forest. Of all the walking in New Zealand that was my least favorite. And now I was adding on more of it! Why? 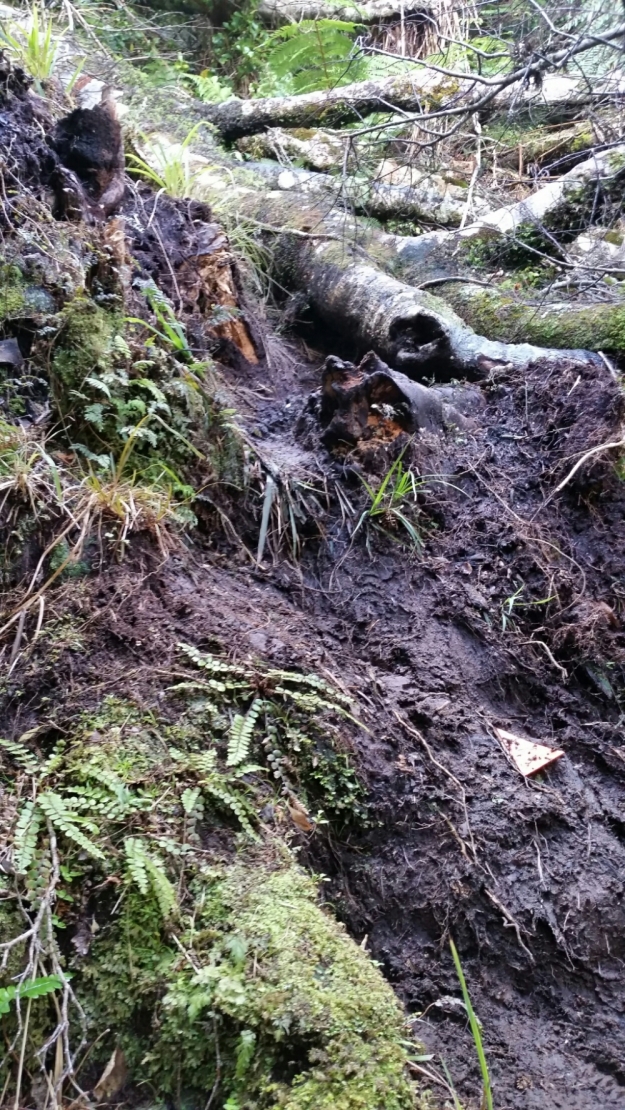 The hut was in a beautiful setting overlooking a beach.

I had the hut to myself when I went to sleep. A young Austrian was there when I woke up. He got there at 11 pm and I never heard him. I am a sound sleeper!

I knew I was done. My body needs rest. I went back to Bungaree Hut. I was joined there later by Apoline who had also turned around. We made a fire and talked.

I went back to Invercargill to figure out what to do next. I sort of rushed thru the TA so I would have time to walk the “better” parts of NZ. But now my body wants none of that. I have no choice but to listen.

I took the bus to Dunedin and stayed a few nights. Dunedin is a great city and Hogwarz Backpackers where I stayed was great. Other TA walkers were there. They were also too tired to do much.  I went to the library and read a book.

Andy and E are friends of a friend and invited me to recover at their home in Fairlie. It was heaven. They had just gotten back from working in Antartica. Another Antartica couple was also visiting. It was great to hear their stories, eat, sleep and sit. 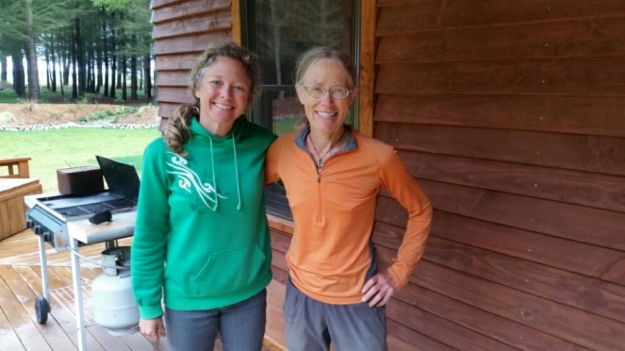 The weather has not been great since I finished in Bluff. I know that has contributed to my lack of motivation. I am all about the views and the rain just hides them.