It’s been a learning curve! The train/metro system in Paris is so convenient and efficient. Learning to use it wasn’t quite as simple. But after a few missteps we have become almost experts.
Trying to figure out the mobile phone options for visitors to France has been a huge time suck. Not knowing any French really doesn’t help. I now have a SIM card with the company called Orange. The introductory plan is good for 2 weeks. Then I have to refigure my options.
Two days is just not enough to see Paris. The first day was mostly spent walking around trying to stay awake. It was HOT which didn’t help much. When we weren’t walking we drank coffee. 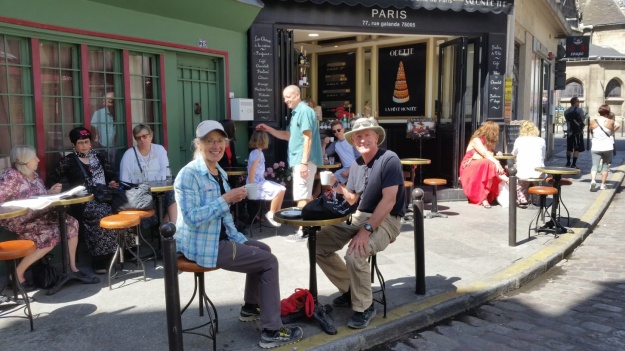 I felt so much more awake the 2nd day. And it wasn’t as hot. We got to the d’Orsay Museum just before it opened. The first couple hours the crowds were small and it was much more enjoyable than later. The special exhibit of Cezanne’s portraits was well done. 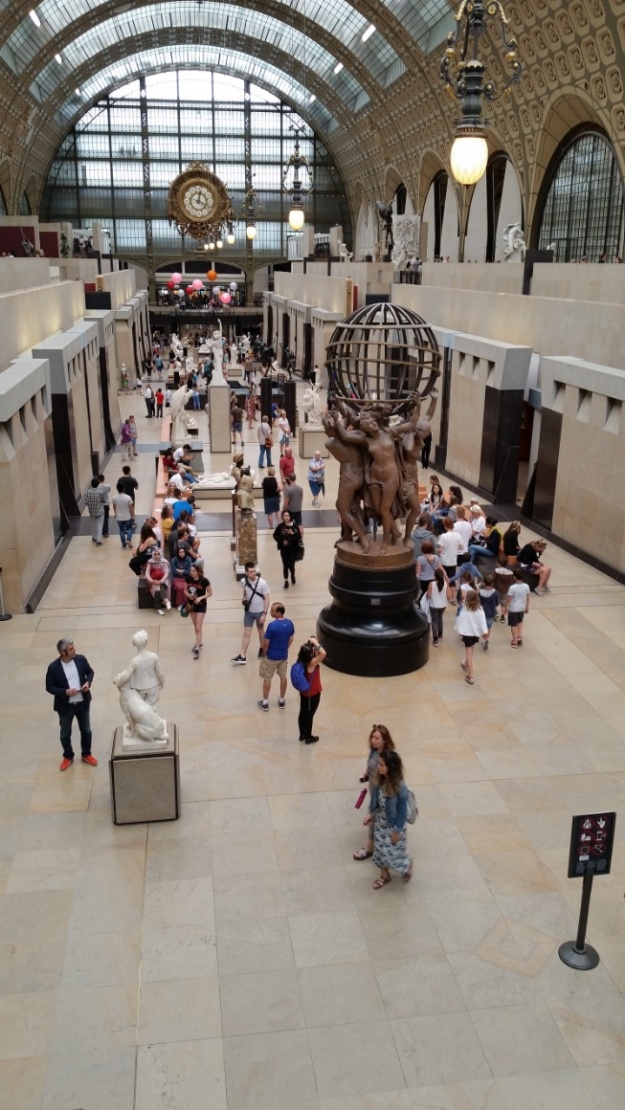 The Eifel Tower was next 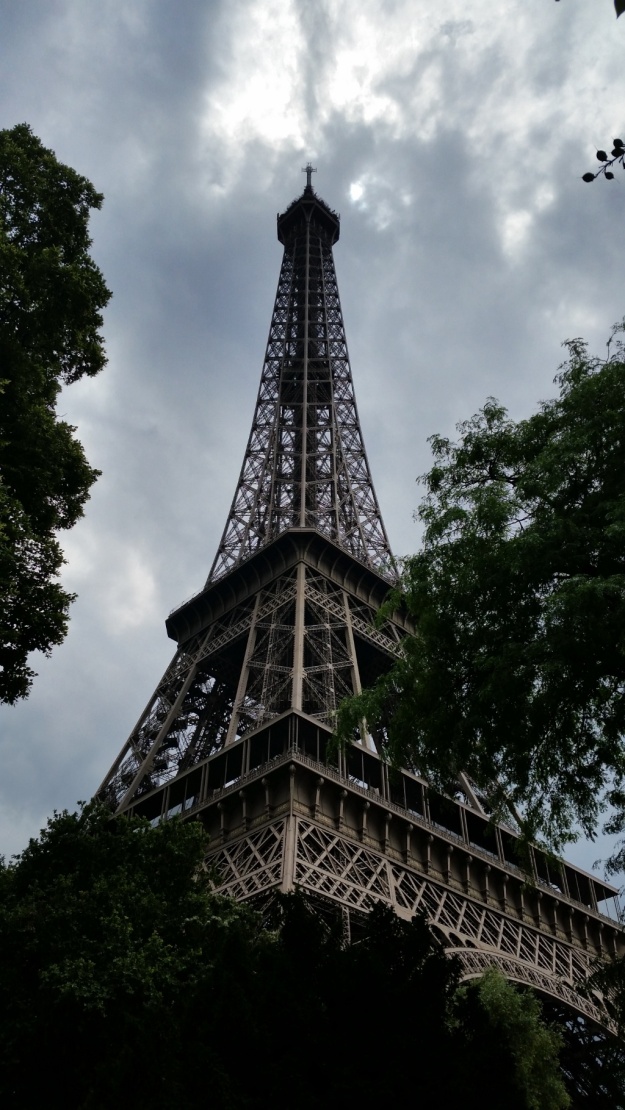 At 6 we met Wired and Angelynn for dinner. Wired had just gotten off the airplane a few hours before. Before we left the US we had made plans of where and when to meet. It worked out perfectly. 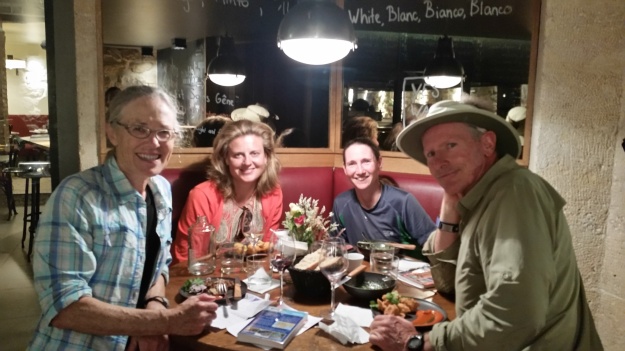 Angelynn is an American working in Paris. She gave us a great tour after dinner…. no crowds and gorgeous skies. It stays light til after 10 here! 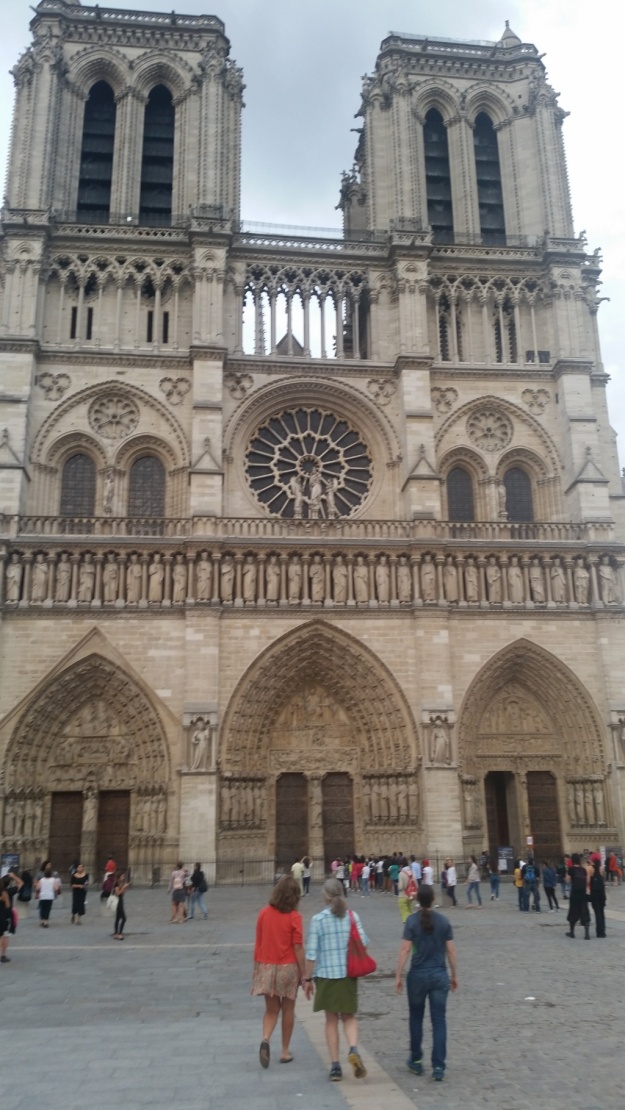 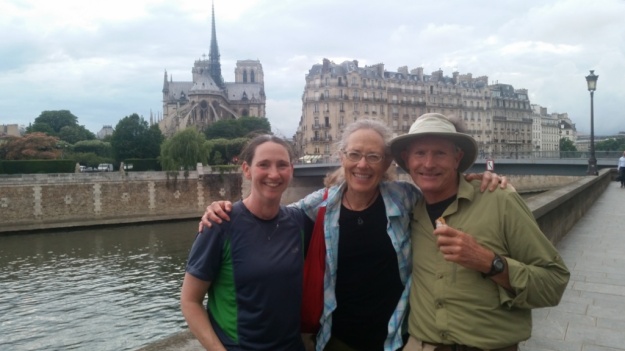 Tomorrow morning we catch a train to Hendaye and the start of the HRP (High Randonnée Pyrénéenne). The weather forecast isn’t looking that good. We might delay our start.